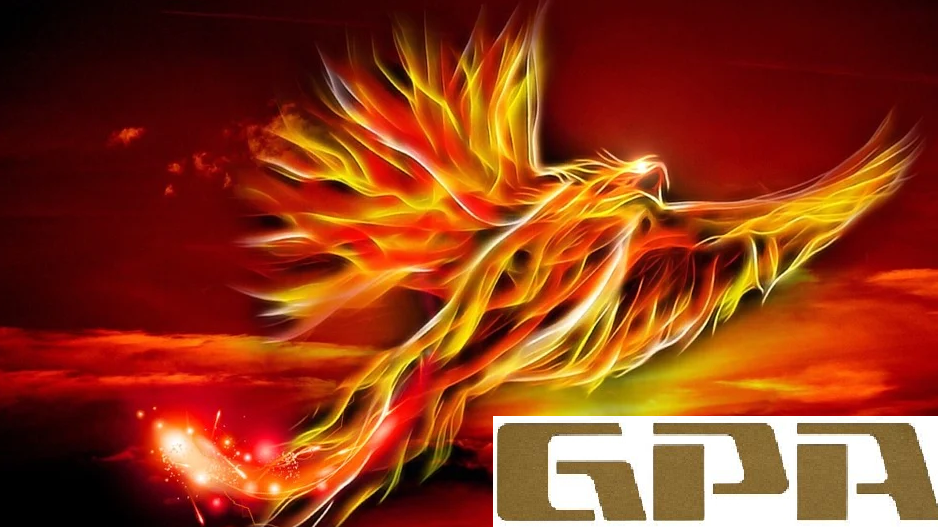 GPA and ILFC are considered the two founders of the international aircraft leasing industry. ILFC was founded in 1973 in California and floated on the stock exchange in 1983. GPA was founded in 1975 in Shannon and its infamous IPO in 1992 was aborted.

The failure to get the new capital from the IPO caused serious issues for the company, especially with its massive new aircraft order pipeline. GPA needed a strategic partner to survive and the only one in town was GE. GE had previously been an investor in GPA and also owned its owned Polaris Leasing. GE demanded onerous terms for providing equity and a credit facility including an option to purchase GPA. There was no other option available to GPA!

In 1993 GE announced it would be “cherry-picking ” aircraft from GPA and also took staff to manage the portfolio. GE then merged all of its aircraft assets into GE Capital Aviation Services (GECAS).

GPA was left with a rump portfolio which they successfully managed. In 1996 they launched a successful $4bn securitisation of their portfolio through the Airplanes deal. The proceeds refinanced substantially all of its bank and other secured debt allowing GPA to start growing again.

GPA launched the first-ever aircraft securitisation in June 1992, prior to the IPO. Aircraft Lease Portfolio Securitisation Limited 92-1 (ALPS 92-1) was A $521m deal.

In 1998 GE decided to exercise the option to purchase GPA and then sold the company to Texas Pacific Group, the US private equity company. GPA was renamed as AerFi. In 2000 AerFi was sold to debis AirFinance.

In 2005 Cerburus, the US private equity group bought debis AirFinance and renamed the company AerCap and in 2006 listed AerCap on the New York Stock Exchange.

In 2013 AirCap acquired ILFC in a deal that catapulted AerCap to the top of the leasing leagues. Reuters published an article with the title “Revenge of the Irish as mega-merger restores air finance crown”

Twenty years after the spectacular collapse of Irish tycoon Tony Ryan’s plane leasing empire, the Emerald Isle has restored its grip on the world’s aircraft fleet with a mega-merger that could pave the way for a wave of multi-billion-dollar IPOs.

The purchase of GECAS ensures that all the disparate parts of GPA have now been reunited in AerCap. Indeed with the inclusion of ILFC, the new combined AercAp comprises the original market leaders as the industry emerges from its most challenging economic period!

By Land or by Sea?