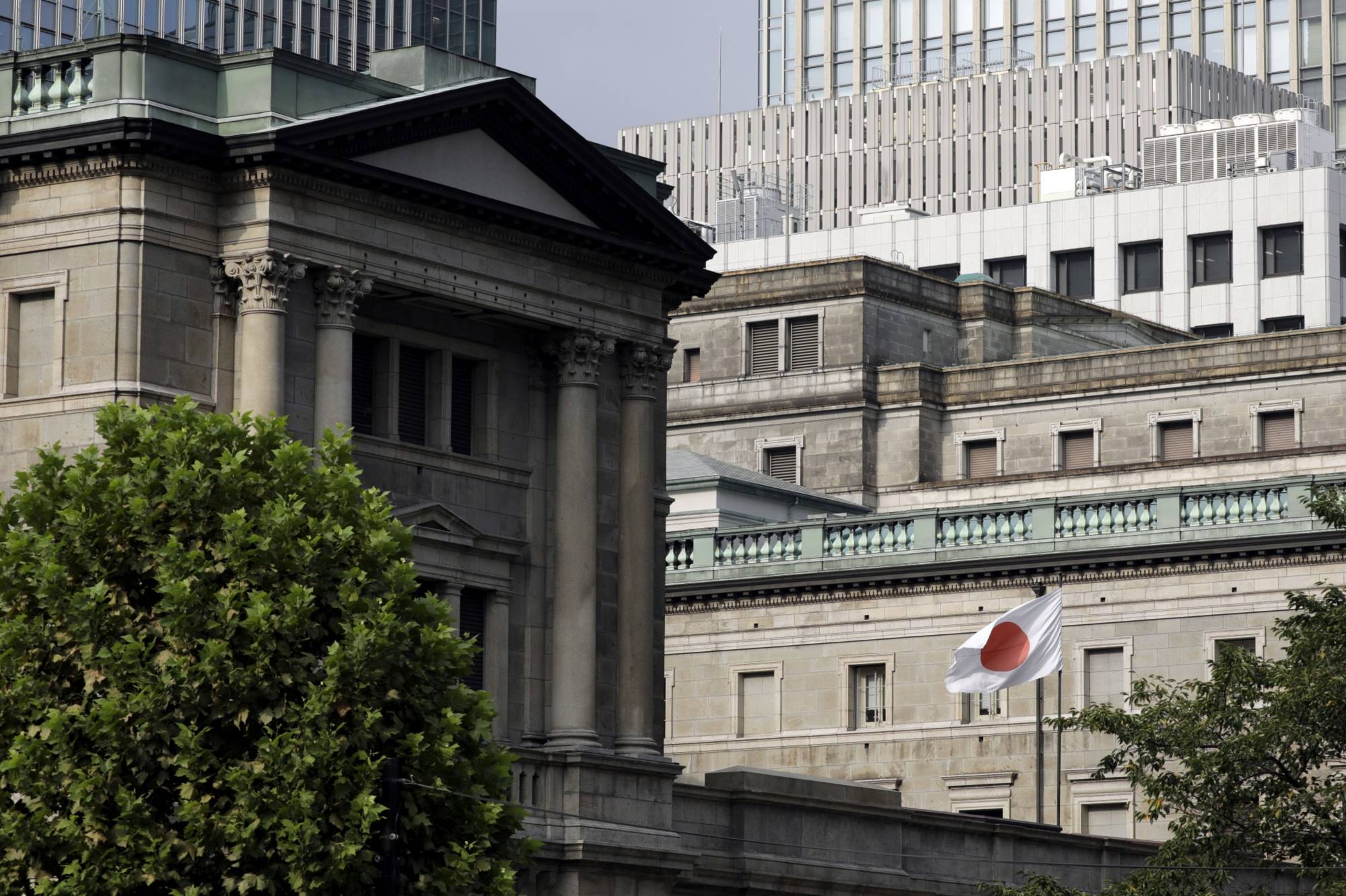 An interesting development has been the surge in the share price of the Bank of Japan, the Japanese Central Bank. This move does not appear to be supported by the fundamentals of shares.

Unusually for central banks, the shares of the Bank of Japan are quoted in the public markets. However, the Japanese government holds 55% of the issued share capital. The shares are traded on the JASDAQ Securities Exchange in Osaka.

The individual shareholders, also known as “holders of subscription certificates” holders. These shares have no voting rights and pay restricted dividends, limited to 5% or less in each fiscal period.

In the unlikely event of a liquidation of the Bak of Japan is “the right to request distribution of remaining assets up to the sum of the paid-up capital and, if any, the special reserve.”

The Bank of Japan is compelled by legislation to pay all profits to the government, therefore there is no surplus to be distributed to individual shareholders.

According to Reuters, trading volumes in the shares are also constrained by the fact that the shares “cannot be traded electronically.”

Given all these specific factors, recent price moves are quite extraordinary and have been fueled by retail investor buying shares. It is widely believed that this is the latest asset to benefit from speculative flows. There are some real concerns that this is the latest bubble in the financial markets and is not justified by the fundamentals.