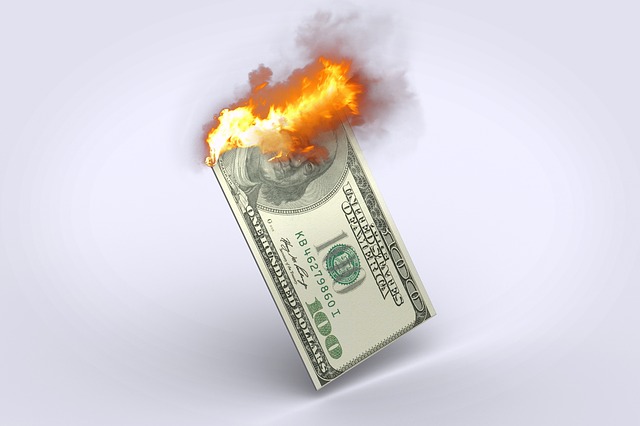 The Atlanta’s Fed’s wage growth tracker, which uses a three-month moving average, is reporting wage growth for hourly workers and the Bureau of Labor of Statistics numbers show the same trend.

Coca-Cola in its recent earnings call said that sales volumes were hit during the pandemic by falling away-from-home sales, but they rose 8% in Q3 2021 and for the first time were higher than in 2019. Price and product mix contributed another 6% to sales in the quarter. As a result, gross margins expanded a bit (as they did at McDonald’s), despite a mid-single-digit rise in commodity costs. Coke has been passing on its increased costs!

“When you look at the demand with the [the truck manufacturers], it’s almost a 13-month backlog . . .  and that’s going to drive this business for the next 12, maybe even 24 months. And that’s what’s driving the used truck prices up because today, most of the fleets can’t get their new trucks right now. So they’re running their old trucks, maybe another five to six months. And that’s also helping drive this used truck value, but I don’t see it slowing down. And to me, right now, the biggest issue is the number of trucks that are sitting at these [manufacturers] without parts.”

“People don’t realise they’re air freighting tyres [from abroad] now. [It’s] lots of things other than just chips on the heavy-duty truck side . . . When you look at the manufacturing businesses, plants are losing people . . . I talked to one [truck manufacturer] the other day, and they said, any one day, they could be down 25 per cent of their workforce. So how do you run your plant? People don’t show up on Monday morning.”

“Our franchisees are increasing wages. They’re [experiencing] over 10 per cent wage inflation year-to-date. We’re seeing in our [company-owned] restaurants [wages] up over 15 per cent . . . we’re also seeing that it’s just very challenging right now in the market to find the level of talent that you need. And so for us, it is putting some pressure on things like operating hours, where we might be dialling back late night, for example, from what we would ordinarily be doing. It’s also putting some pressure around speed of service . . . it’s not unsolvable . . . [but] I was hoping and expecting that we were going to see the situation improve maybe a little bit more quickly than what’s materialised. And I think it is going to continue to be a difficult environment for the next several quarters.“