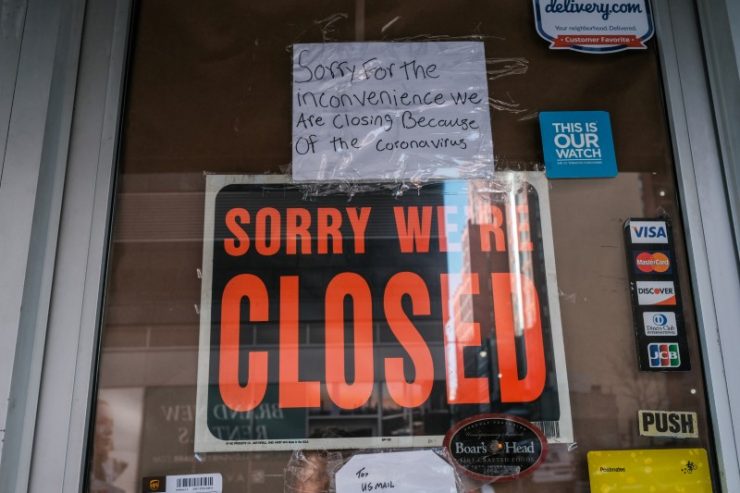 The NBER has determined that a peak in monthly economic activity occurred in the U.S. economy in February 2020, ending the longest expansion in the history of U.S. business cycles dating back to 1854 and had lasted for 128 months.

The Business Cycle Dating Committee of the National Bureau of Economic Research maintains a chronology of the peaks and troughs of U.S. business cycles. The NBER is a private research group comprising some of the top U.S. economists and has long been considered the official arbiter for dating the start and end of business cycles start and end.

The committee has determined that a peak in monthly economic activity occurred in the U.S. economy in February 2020. The peak marks the end of the expansion that began in June 2009 and the beginning of a recession. The quarterly peak in economic activity occurred in Q4 2019.  The committee determines these peak monthly and quarterly dates separately and does not require the monthly peak to be in the same quarter as the quarterly peak.

The committee recognises that the pandemic and the public health response have resulted in a downturn with different characteristics and dynamics than prior recessions.

Nonetheless, it concluded that the unprecedented magnitude of the decline in employment and production, and its broad reach across the entire economy, warrants the designation of this episode as a recession, even if it turns out to be briefer than earlier contractions.

The expansion lasted 128 months, the longest in the history of U.S. business cycles dating back to 1854. The previous record was held by the business expansion that lasted for 120 months from March 1991 to March 2001.