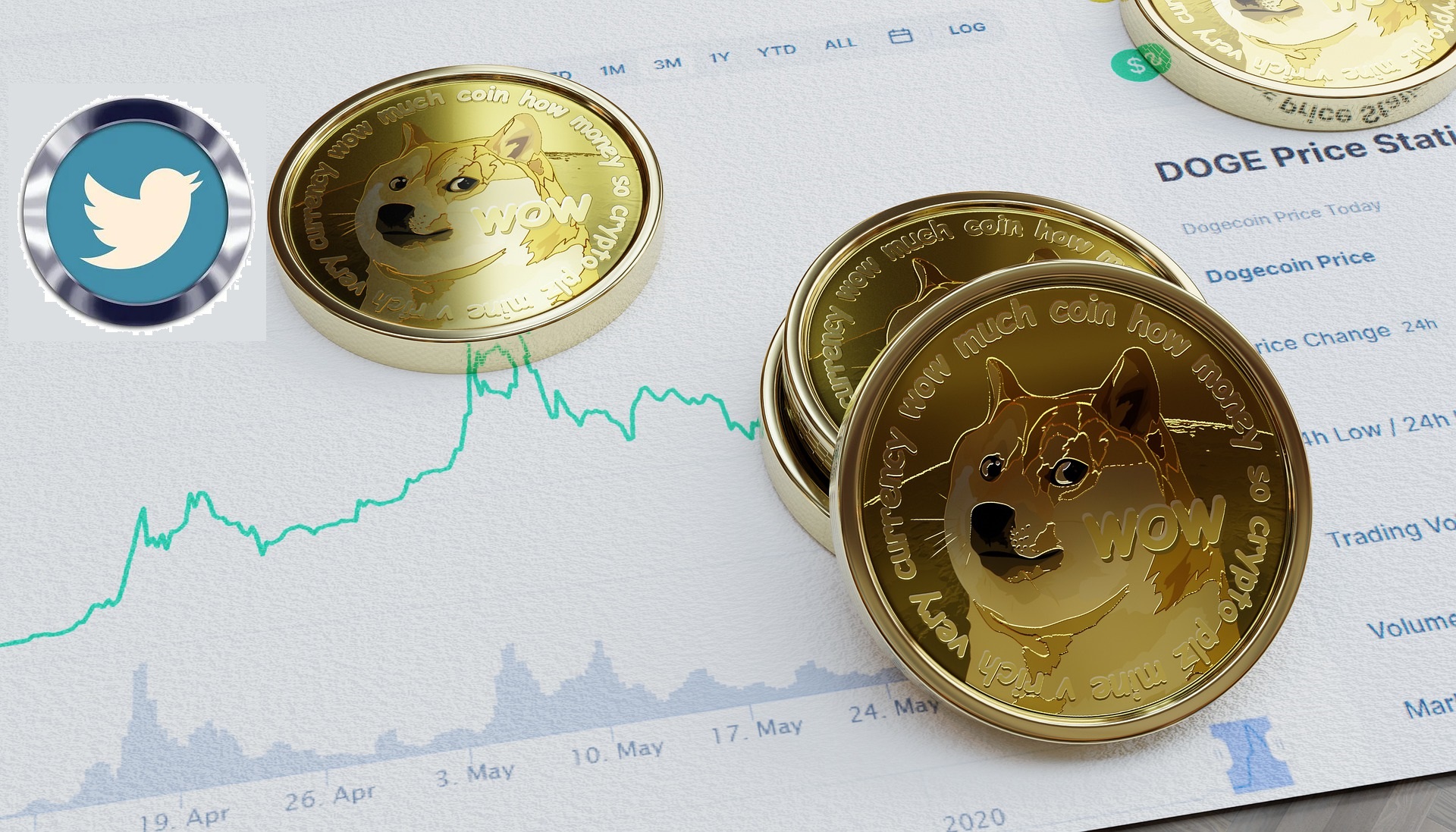 In October, Musk said that he only owns bitcoin, ether and dogecoin.

He explained why he supports dogecoin, a meme-inspired cryptocurrency that began as a joke in 2013, in particular. For Musk, it all started after hearing from his employees, he said.

“Lots of people I talked to on the production lines at Tesla or building rockets at SpaceX own Doge,” Musk said. “They aren’t financial experts or Silicon Valley technologists. That’s why I decided to support Doge — it felt like the people’s crypto.”

Musk has even joked about dogecoin potentially becoming the future reserve currency.

“The point is that dogecoin was invented as a joke, essentially to make fun of cryptocurrency,” he told TMZ in May. “Fate loves irony. What would be the most ironic outcome? The currency that started as a joke in fact becomes the real currency. To the moon!”

Fate loves irony. What would be the most ironic outcome? The currency that started as a joke in fact becomes the real currency.

“Fundamentally, bitcoin is not a good substitute for transactional currency,” Musk told Time Magazine. “Even though it was created as a silly joke, dogecoin is better suited for transactions.”

″[T]he transaction volume of bitcoin is low, and the cost per transaction is high,” he said. Musk added that bitcoin is more suitable as a store of value, which is why its investors want to hold onto it and not sell it or use it for transactions.

Dogecoin, on the other hand, is a currency that “encourages people to spend, rather than sort of hoard as a store of value,” he said.

Although Musk is a supporter of cryptocurrencies, he doubts that it will replace fiat. “I’m not a huge hater of fiat currency like many in the crypto ­world are,” he told Time.

Musk’s latest Tweet resulted in a 20% rally in the dogecoin price!