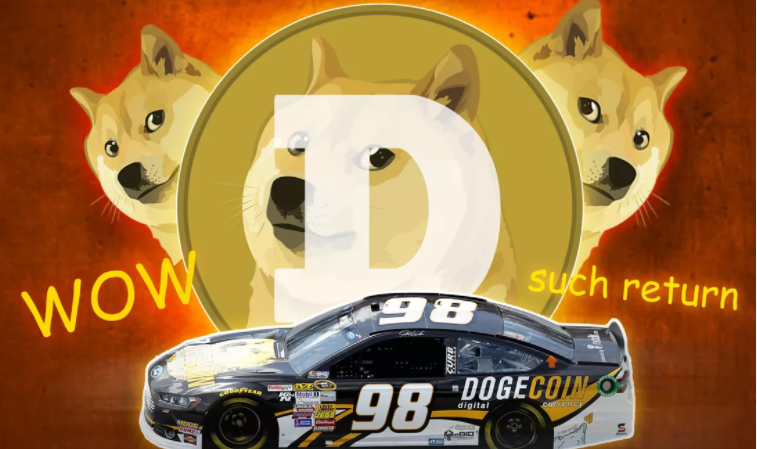 As Bitcoins passes $64,000 this morning, DogeCoin which was set up as a parody has reached an all-time high and is now worth $14bn!!

In 2013, Billy Markus and Jackson Palmer created the cryptocurrency as a parody. Using a guide he found online, Markus taught himself how to create his own altcoin. His first was “Bells,” based on the currency in the popular Nintendo life simulator “Animal Crossing,” which he said, “flopped.” After spending some time in an internet chat room, he was directed to the Adobe developer Jackson Palmer, who had purchased the Dogecoin.com domain name.

“I found that there was a huge market with new coins coming out daily, and at times hourly, all touting how they were going to become worth zillions and take over the galaxy,” Markus said. “I thought it was silly, and also thought that, considering there were so many coming out, it was probably easy to make.”

“The original intent was a parody of all the ‘serious’ clone coins that were trying so hard to differentiate themselves, but all seemed the same,” Markus said. “Dogecoin was just another clone coin, but instead of taking itself seriously, it was just Dogecoin.”

Dogecoin’s price blasted iff after it received some endorsements from Elon Musk on Twitter. Its price soared 20% in the last 24 hours to 32 cents, according to data from Coin Metrics. It hit a record high above 45 cents earlier this month, sparking fears of a potential bubble in the crypto market. It is now the sixth-largest digital coin with a total market value of almost $42bn, according to CoinGecko.

The latest rally was triggered after Musk simply tweeted: “The Dogefather SNL May 8.” This is both a reference to his frequent tweets about Dogecoin, which he claims are “just meant to be jokes”, and his planned appearance on “Saturday Night Live” next week.

Digital currencies are not going away, Central Banks are currently testing official versions of Central Bank Digital Currencies (CBDC). However, the performance of DogeCoin raises real issues about the current valuations of some cryptocurrencies and lends force to the argument that we are in bubble territory!